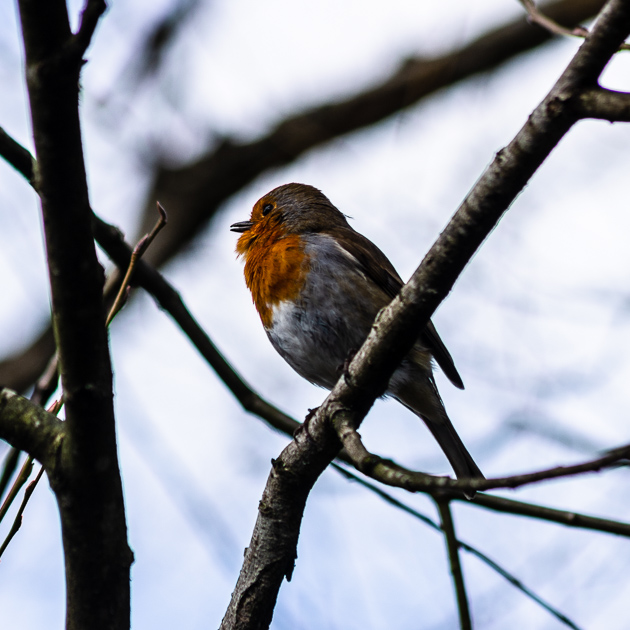 It is April 13th. One day past the second date we were given for leaving the EU and guess what? We are still in the EU, nominally now until Halloween. Ha. I have just finished

It is April 13th. One day past the second date we were given for leaving the EU and guess what? We are still in the EU, nominally now until Halloween. Ha.

I have just finished 10 days of moving my professional site to a new host (this host who also threw in a couple of free domains hence this site being built when I had nothing better to do). Yes I do have a profession and a site that goes with it, (self employed part time hours due to health) no I am not going to link to here or here to there as I suspect if prospective customers got an idea of the real chaos inside my head they would run a mile which is not good for business. Any who find the link on their own should be hardened enough to not judge professional ability on internal thoughts. Of course there is a risk of it going the other way around (here is the cynicism and optimism bit) that someone finds this does not like it goes and finds that and broadcasts how terrible on am on there. This requires the optimism that someone is actually going to read this – and the cynicism that if they do then they will use to attack me in a vulnerable area.

I am now, as I will quite often, write as though I am the heroine in my own story which is being read breathlessly by millions. I know this is not the case but it is my head I am writing about. Hell for all I know my internal landscape of fantasy and belief is the same as everyone else and everyone inside is a nutcase – but I suspect not.

So having been focused on a host move which was not planned and occurred fairly urgently I am of course behind on multiple other things I must catch up with. So life returns to its “normal” pattern